Radoslaw joined Arla nine years ago, during which time he’s held various job roles in the shared service centre in Poland, recent one focusing on international transition projects in the field of finance. Being involved in several change processes has exposed Radoslaw to various challenges and a steep learning curve. After seven years spent working in the shared service centre, Radoslaw sensed it was time for a change which prompted his decision to move to Denmark to take on a new position as an IT project manager.

"Even though I did not have much experience in IT, my manager was very open to my ambitions. I remember him saying in my first interview that it is my attitude, hands-on approach and experience in running international projects that count the most."

Radoslaw values highly the open dialogue he had with his former and current leaders about his professional development, particularly the way they encouraged him to step outside his area of expertise and that they supported him to find the right path.

Being a daredevil and co-creating Arla's digital future

In his new role, Radoslaw has been involved in many different projects taking on variety of roles: managing test activities in Robofinance project (automations of transactional finance processes); managing a range of small and medium digital projects (one of them developing a mobile application for Swedish farmers) and most recently heading up Analytics Powerhouse Agile Release Train (number of teams with more than 50 employees both internal and external) working with developing Analytics Applications used all around Arla. Now he’s on to his next challenge, which is to join a different Agile Release Train called iFit which is working with the core of Arla IT platforms also from hardware side.

When it comes to ways of working, Radoslaw is applying an agile concept. Working in an agile way is anchored in the idea of delivering value frequently in small chunks, learning and improving along the way. “The digital evolution is changing the game. For Arla, it is extremely important to not only react to changes in the market, but to be daredevils and exploit digital opportunities in innovative ways.”

What Radoslaw appreciates most about his work at Arla is the positive ’can-do’ attitude and action-orientated mindset of all his colleagues around the world. Radoslaw believes in building personal relationships as a basis for project success, which is the reason why he describes himself as “managing by walking”. Whenever he gets the chance, Radoslaw is meeting and talking to people from various functions so that he can get closer to potential stakeholders and to sense what is going on in the company.

career opportunities within IT

Go to our recruitment system to see our present vacancies within IT. 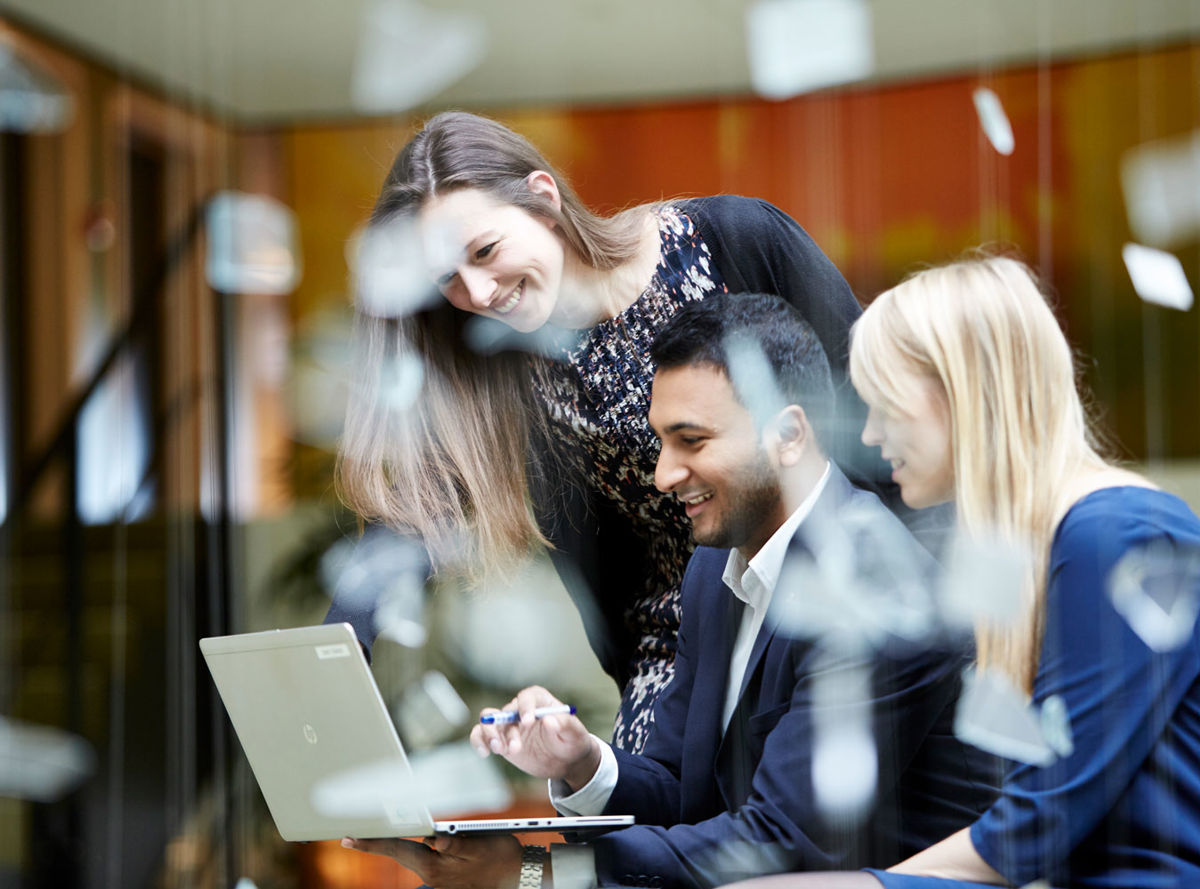